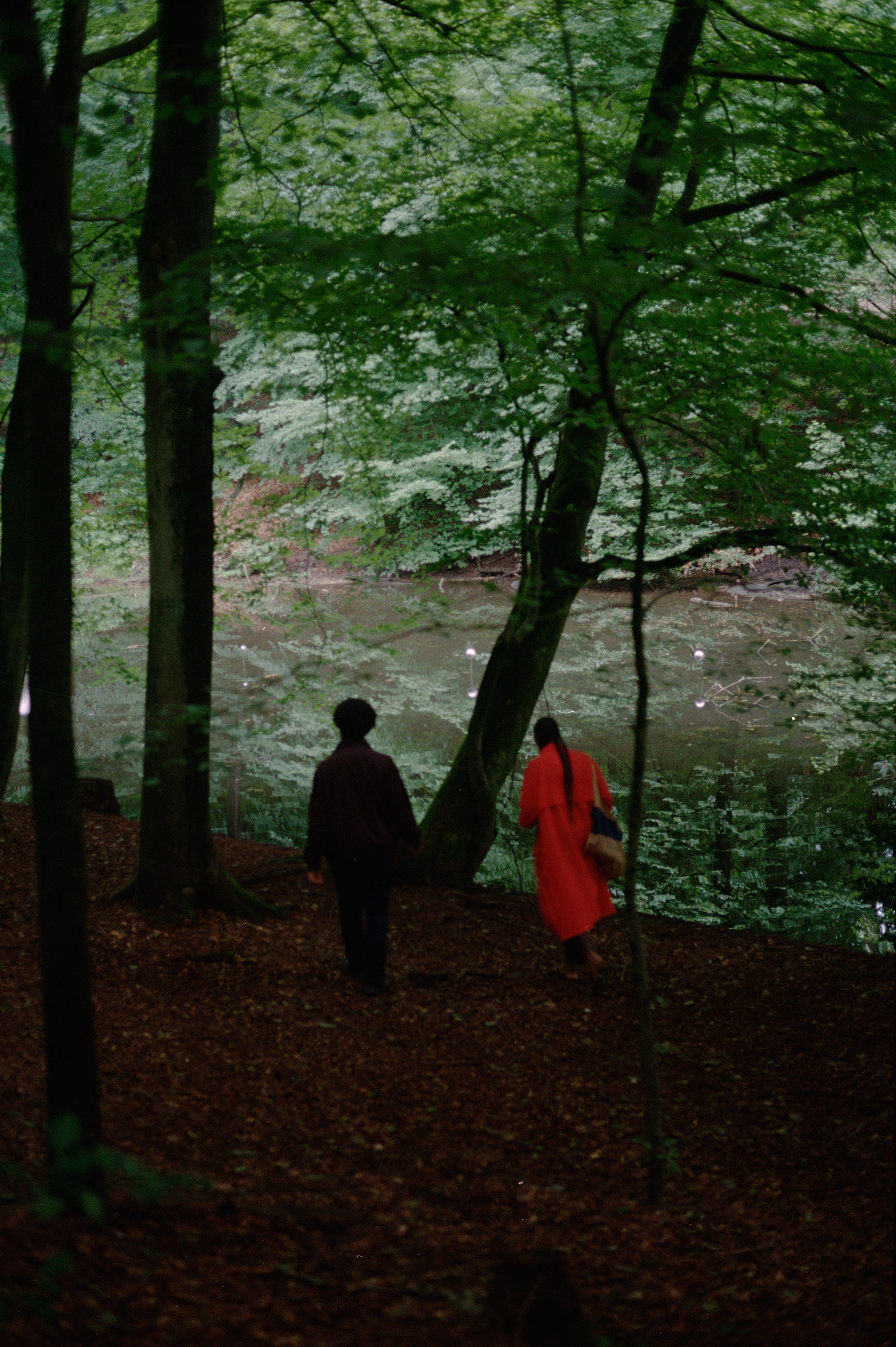 With its stunning light and carefully manicured geography, the Dutch landscape whispers horror: unseen and haunting afterlives of colonization and Middle Passage echo loudly in the social and physical landscape. Following reversing trade winds, in “vicissitudes / Called Out My Name” I engage autofiction to witness it at once in real time and under the thumb of history.

The pond reflects the beeches at its banks, revealing the forest under its surface, at once flattening and extending depth. Though it is summer, the chilled air blues and blackens the leaves. Two walkers frozen in step—hardly separable from the forest, if not for the long red coat one wears—trek out of this plane, perhaps out of this time altogether. 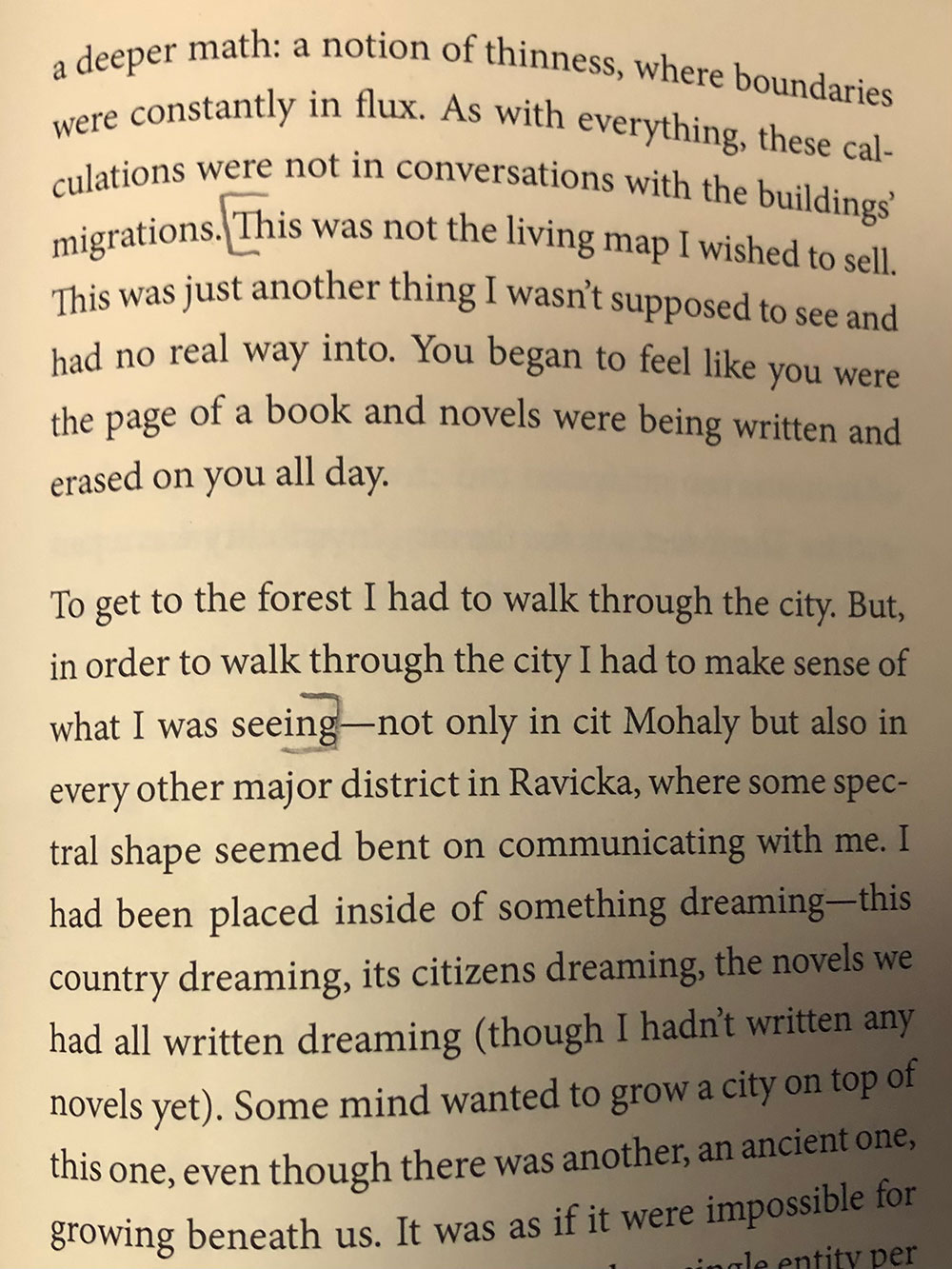 Houses of Ravicka by Renee Gladman

the she said dialogues: flesh memory by Akilah Oliver

S*an D. Henry-Smith is an artist and writer working primarily in poetry, photography, performance, and publishing, engaging Black experimentalisms and collaborative practices across (and against) discipline. As mouthfeel, they collaborate with Imani Elizabeth Jackson, meditating on Black food, ecology, and ephemeral practices. Henry-Smith’s debut collection of poems and photographs, Wild Peach, was published by Futurepoem in 2020 and shortlisted for the PEN Open Book Award. “in awe of geometry & mornings”, exhibited at White Columns, brought to scale photographs from the book alongside a series of readings and conversations programmed with their collaborators. They are also the director of Lunar New Year, their first film.