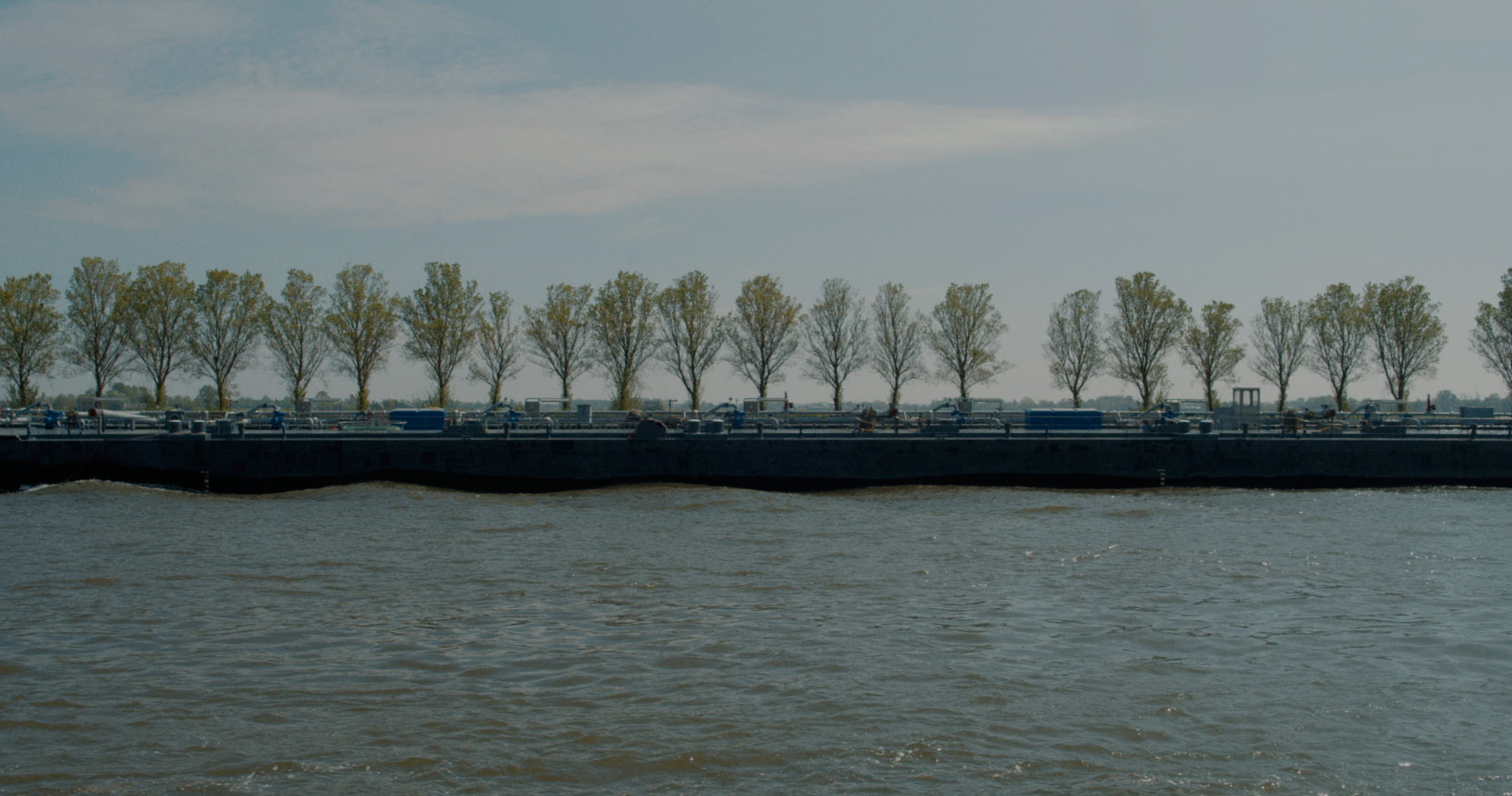 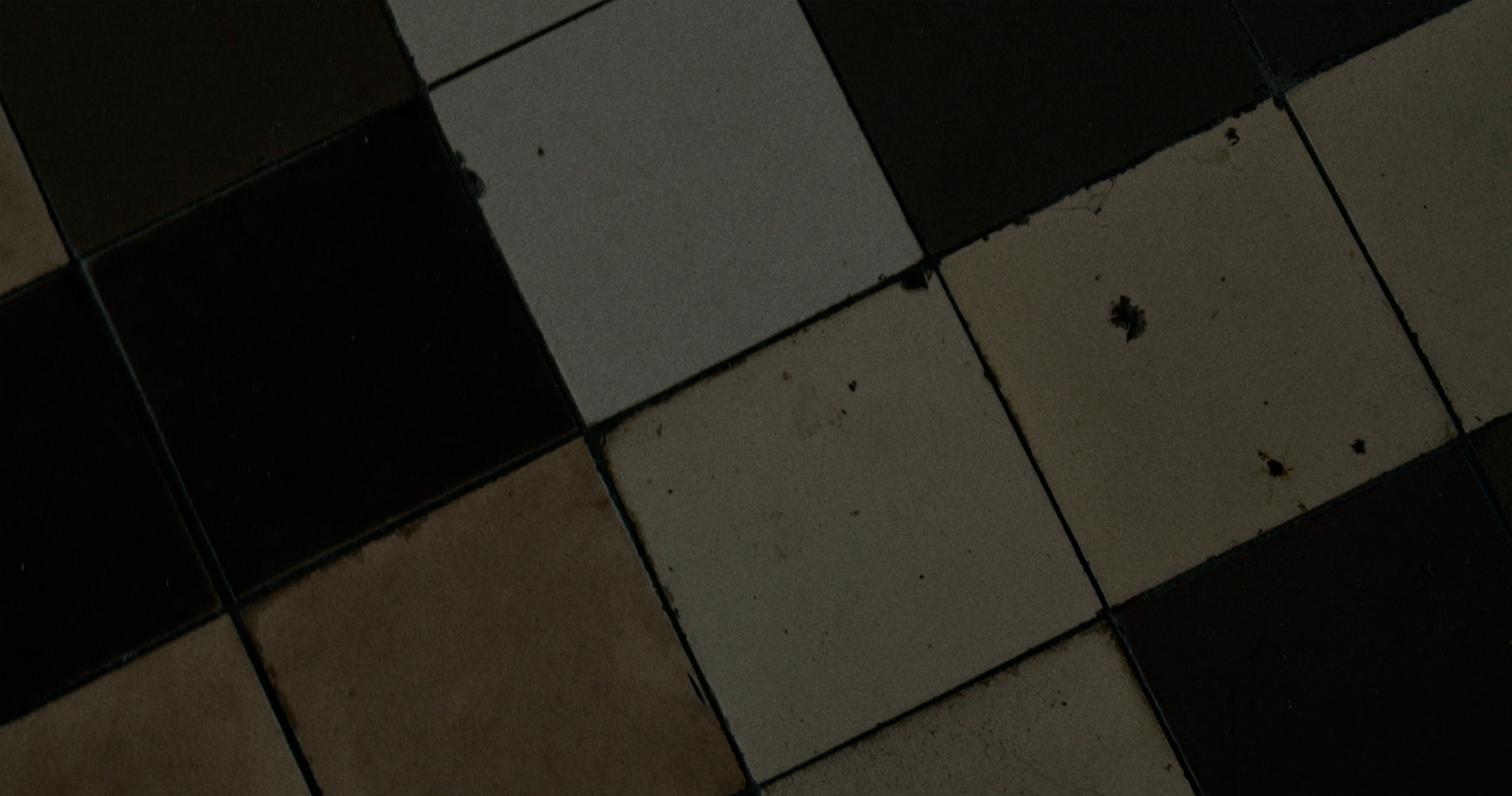 if we take a step away or turn our heads
is that thing then still the same thing?

we also have to consider some randomness whose extent should not be neglected, yet it can easily escape our attention.


“Now, of bodies, some are combinations, and some are the elements out of which these combinations are formed. These last are indivisible, and protected from every kind of transformation; otherwise everything would be resolved into non-existence. They exist by their own force, in the midst of the dissolution of the combined bodies, being absolutely full, and as such offering no handle for destruction to take hold of. It follows, therefore, as a matter of absolute necessity, that the principles of things must be corporeal, indivisible elements.

The universe is infinite. For that which is finite has an extreme, and that which has an extreme is looked at in relationship to something else. Consequently, that which has not an extreme, has no boundary; and if it has no boundary, it must be infinite, and not terminated by any limit. The universe then is infinite, both with reference to the quantity of bodies of which it is made up, and to the magnitude of the void; for if the void were infinite, the bodies being finite, then, the bodies would not be able to rest in any place; they would be transported about, scattered across the infinite void for want of any power to steady themselves, or to keep one another in their places by mutual repulsion. If, on the other hand, the void were finite, the bodies being infinite, then the bodies clearly could never be contained in the void.”


Balázs Varju Tóth (b.1990), works mainly with moving image and most recently with text. He is actively trying to figure it out.